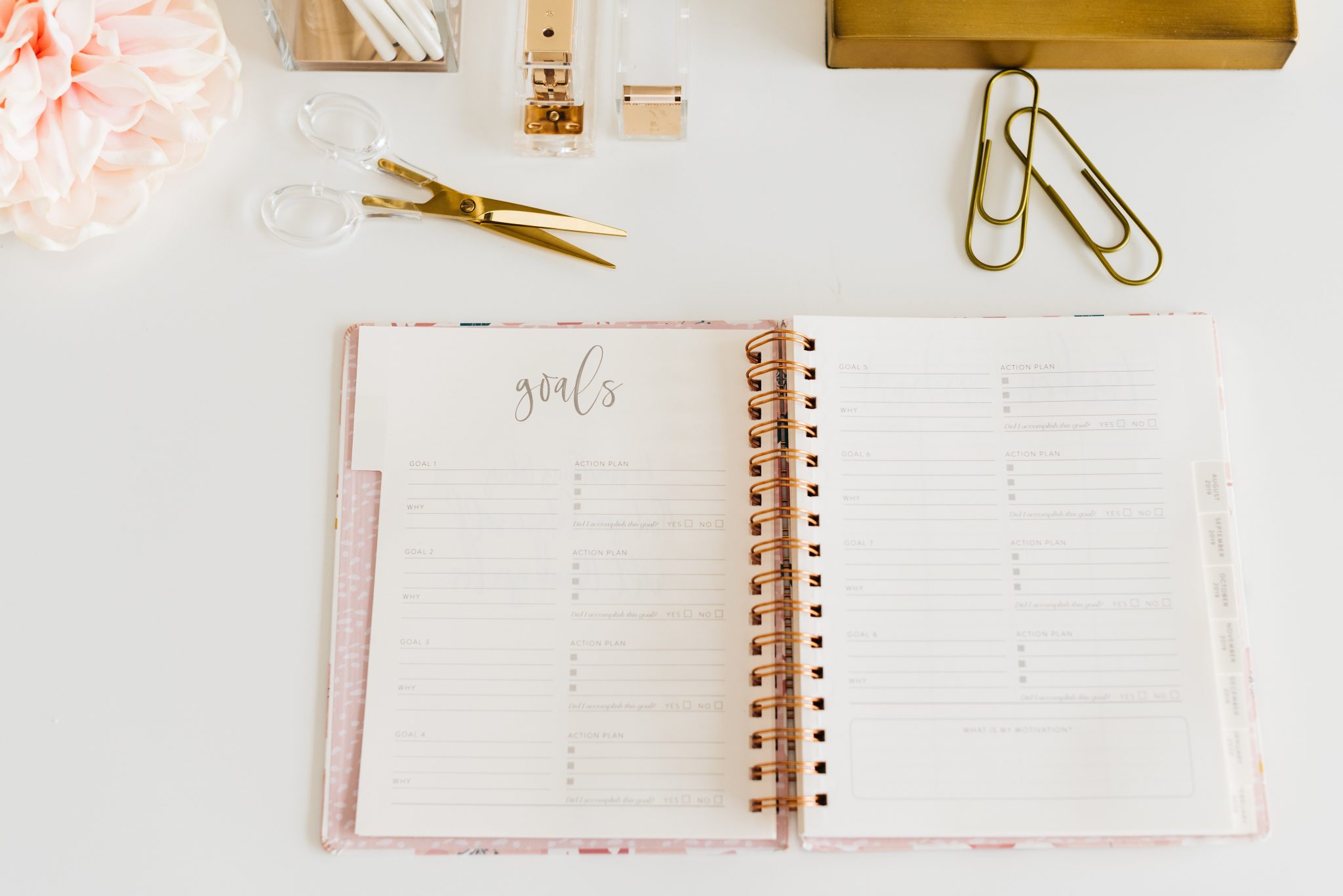 I have a background in personal training and we’re taught to use SMART goals with our clients.

SMART stands for Specific, Measurable, Attainable, Relevant, and Time based.

Say for example your goal is to release 10 kilograms by Christmas. To do so you plan to exercise three times a week and drink smoothies.

Is it specific and measurable? Yes 10 kilograms ticks both those boxes.

It’s both attainable and time-based because Christmas Is 10 months away, so it’s a kilo a month.

So all that is left is relevant, and that could be a number of reasons for example you have an upcoming surgery or an event such as a wedding to attend.

It ticks all the boxes. It sounds really great on the surface.

So what is the problem? Let me use an example to illustrate…

Last year I had a client last year who had this very goal. We worked together early in the year and she was making great progress. Wee finished working together in June, and I reached out to her in December to ask how she went and she said

“Tell me what happened.I said

She had released 9.8 kilograms.

So she had missed her goal by a measly 200 grams!

Also, in terms of study, that’s a 98% result, which is a High Distinction!

So my point is sometimes when we’re so specific and so measurable and we don’t quite make it, we think that we’ve failed at reaching our goal.

When the reality is, we’ve only failed at taking stock and celebrating the amazing achievement we’ve attained.

Another example would be my own weight journey. I’ve personally released 78 kilograms, but my actual goal was 83 kilograms.

So if I’m using the SMART goal method, I’m a failure.

I also think there’s so many other factors that this model doesn’t account fo.

Yes you’ll have the result, you’ll attain the goal, WHEN you do those steps. And then as soon as you achieve the goal and stop, you gain all the weight back.

How many of us have done those 8 or 12 week challenges? Or adopted a keto or paleo eating style? When we’re on the wagon we get the result.  When we fall off the wagon or stop, we don’t. And what we’re left with is s self blame and judgement, feeling bad because we didn’t stick to it. We think there’s something wrong with us. But NO the model that you’re trying to follow is wrong.

What would I recommend instead?

S is for Support

It’s really crucial to have the right support person you can lean on when emotions get high and when it gets hard and you’re doubting yourself.

M is for Meaning

Your goal must have meaning for you. If you’re only going for it because you’ve been told you need to drop x kilos for the surgery or you’re above your ideal BMI, that isn’t enough meaning to stick it out when the going gets tough..

But if the goal has no meaning for you, if you’re just chasing a goal because somebody told you to, or because you’re trying to fit into a favourite dress or because you’ve got a wedding coming up. you’re not going to be able to stick to it, long term.

A is for Assed

Can I be assed doing this?

As a personal example, the day I decided I no longer wanted a six pack my life changed. Although I could do it – I’ve dropped 78 kilograms, what’s five or six more -I couldn’t be assed living on poached chicken and steamed vegetables and working out for hours a day.

R is for Responsibility

Personal responsibility for your goals is crucial, especially when it comes to weight.

Because when we have tough times where it’s all too hard, we get all blame-y and dial up the victim mode.

Oh, it’s my husband’s fault he brought home the chocolate. Or

It’s the people at my work’s fault as they load the snack table. Or

It’s my friend’s fault because she always brings a coffee over.

Bottom line – There’s no passive eating like there is passive smoking. What you consume is your personal responsibility.

I’m not saying don’t eat crap ever again! I do it frequently. But, I don’t get all blame-y, because my goal is my responsibility.

T is for Trudge

We were talking in my membership group recently about the times where it’s just really hard.

I call it The Shawshank.

If you haven’t seen the Shawshank Redemption movie spoiler alert! The man was falsely imprisoned and he digs his way out with a rock hammer and he breaks through a sewer line and literally has to climb through crap, to get to freedom. That’s the trudge.

Whatever our goal we all have the trudge, whether it’s our weight goal, a business goal or, a personal goal.  It’s not all smooth sailing, hunky dory and let’s hold hands and sing Kumbaya. Sometimes it’s really really hard.

So that’s my version of the SMART goals. If you’ve got any questions, comment below x