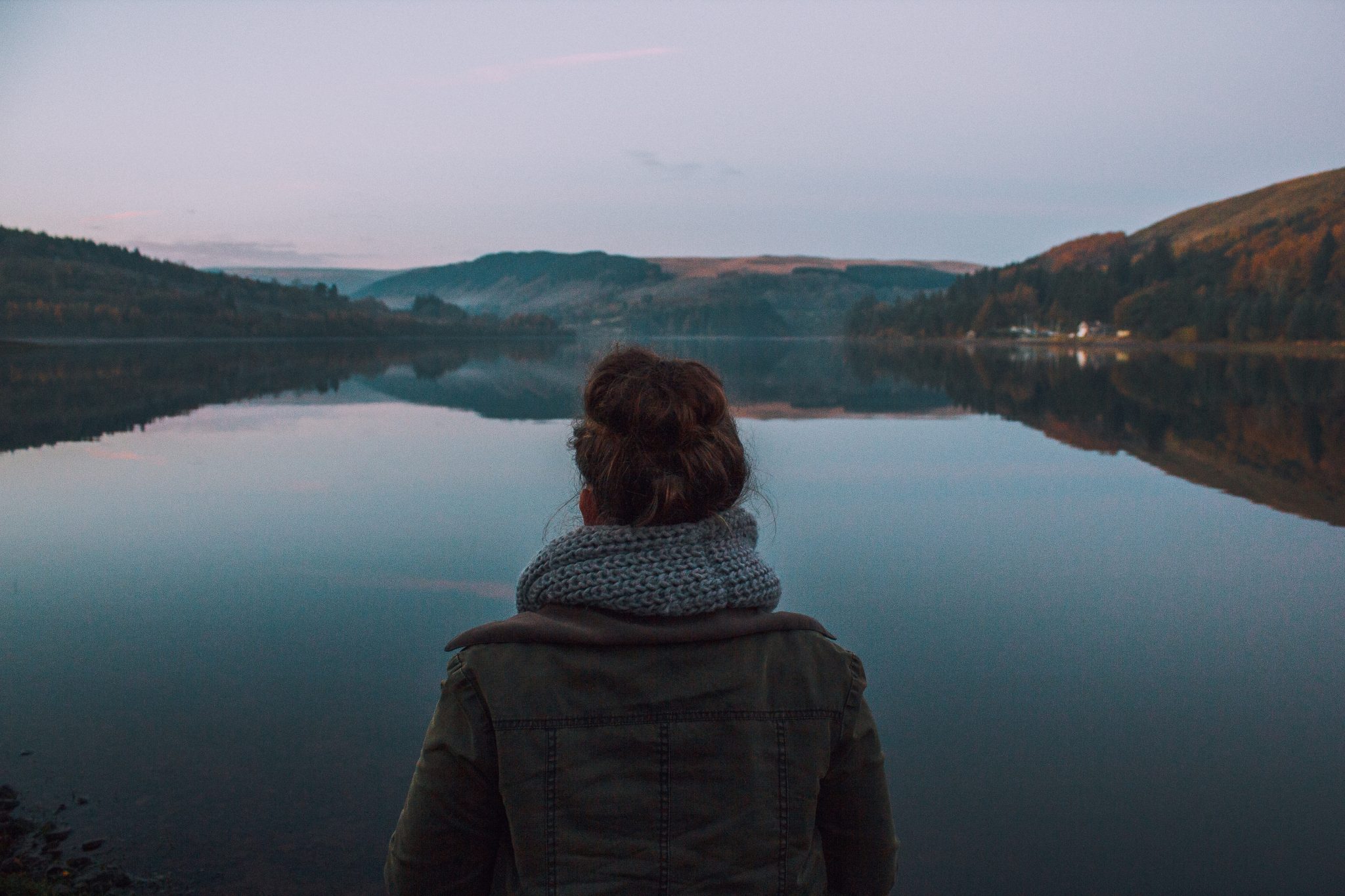 “I know this transformation is painful, but you’re not falling apart: you’re just falling into something different, with a new capacity to be beautiful”.
– William C Hannan

Are you being true to yourself?

Or are you trying to be the person you think other people will like? You know the person you think other people want you to be?
When you release weight there is a very obvious physical change, you were large (or in my case super obese – which is the step higher than morbid obesity – this used to humiliate me, but now I can state it as fact, because that’s what I was, no judgement, no shame, I used to be super obese and now I am not).

But when you shed the physical weight you are left with emotional weight (or at least I was, perhaps it’s different for others).

Releasing the emotional weight is just as challenging (if not more so) than the physical weight.

Now I can hear some of you thinking, ‘what the hell is this woman on about? She should be happy, what a weirdo, what I wouldn’t give to be in her shoes’ and I can totally understand where you’re coming from – I used to think that too! If I could just be rid of the weight then all my problems would be solved.

But there is a reason I was the weight I was, and removing the excess weight does not remove that reason. In fact it makes it even more vulnerable because I don’t have the fat to protect me anymore. I didn’t really know who I was, and so I just became the person I thought other people would like. I became the ‘yes’ person and well truth be told pretty much a doormat. People would take advantage of this (not necessarily in a malicious way, they just had a ‘yes’ person friend and so got used to taking the lead and me following).

When I began to release the weight I began to question why I did things, and if I even liked the things I was doing. This caused friction in some relationships because people weren’t used to me making decisions.

Initially, I got really annoyed with people, they would be mad at me because ‘I had changed’ and I would be mad at them because ‘they weren’t supporting me’ and the whole situation became uncomfortable (to put it mildly).

Now I am not saying this to garner sympathy (I have owned my role in this), nor am I saying this to say ‘don’t make a change’ because although change is hard, staying the same is also hard – but you get to choose your hard.

It may be more than just physical weight.

The reason I am posting this is to highlight the possibility that when you release the weight you may be releasing other things too. So be prepared for this transformation to be so much more than just a physical one.

Really take the time to delve into who ‘you’ are, outside of your size – who are you as a person and what do ‘you’ want to do? Do you have the support systems in place to facilitate the changes you want to make? If not, it’s time to start building them. Because the person you are now is not the same person you are going to be, if it were that simple you would have done it already.

This transformation is a challenging one, and it will take you places you can’t even imagine! It’s going to be tough, but it is also going to be totally worth it xx

SMART goals revamped
Do you feel trapped by your past failed diets?
How to overcome all or nothing behaviour